It has been a year of protest on Norfolk Island. This has raised for me a challenging and pressing question: as Christians, should we protest and picket the government?

After all, human government is deeply biblical. Look back to Genesis 1:28, where God commanded Adam and Eve, “Be fruitful and multiply and fill the earth and subdue it.” Authority, by nature, reflects God’s authority. Romans 13 echoes this foundational biblical theology, “for there is no authority except that which God has established. The authorities that exist have been established by God” (Rom. 13:1). 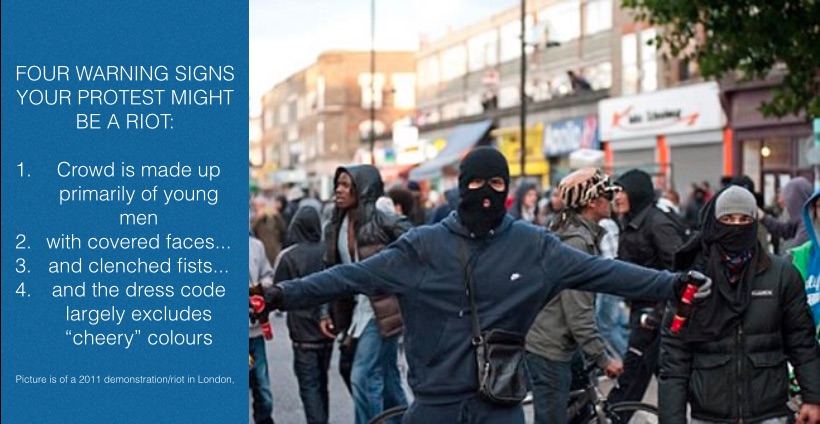 Traditionally, although there have been protests organised by Christians (think Martin Luther King), Christians have been mostly negative about protesting. The recommended response to injustice has been to go to God in prayer and leave the matter with Him. In 2 Timothy 2:1-2, Paul urges that ‘petitions, prayers, intercession and thanksgiving be made for all people— 2 for kings and all those in authority, that we may live peaceful and quiet lives in all godliness and holiness’. One of the effective means by which Christians live out their godliness is through prayer for the king to the King of Kings.

Despite this, we still need to remember how our modern governments work. Ancient governments did not claim to represent individuals in the way our modern Western democracies do, so protests made little impact (and publicly protesting against the policies of Rome or Assyria was fairly pointless unless you wanted an immediate, public and brief encounter with the lions in the amphitheatre).

I think there is probably a case for Christian protesting today. More importantly, I think today’s governments actually expect some measure of protest. Increasingly it seems they create and announce policies with little thought and even less consultation and then – fingers crossed – impose them on the public. If they are met with strong objections, then the policies or laws are hastily withdrawn, redrafted and resubmitted. In a culture where only those who shout are heard, any failure to protest may be presumed consent or approval.

Perhaps you’ve heard of “Just War Theory”? It’s one of the ways Christians have responded to armed conflict. I think there are some similar principles, which can probably be proposed for a political protest – a “Just Protest Theory” if you will. After all, both war and protest are powerful forces that can easily tempt us to do wrong things – anger and hatred; grumbling and complaining; gossip and slander; insubordination and rebellion; anxiety and worry – these are just some of the wrong responses that can arise whenever the conversation takes a political turn. It’s even easier to get carried away when you are surrounded by the sound of marching feet, waving banners and the shouts of solidarity.

Moreover, in all that we do, we should try to bring Jesus into our protest. There is a widespread suspicion that the Christian church is no different from all those other community groups that exist only for their own benefit. Protests are an opportunity to show that actually we do care for others. Perhaps you can already think of ways our protesting can be pro-testimony and pro-Jesus?

Finally, Christians should pray for the salvation of our leaders. Paul writes, “This is good, and pleases God our Savior, who wants all people to be saved and to come to a knowledge of the truth. For there is one God and one mediator between God and mankind, the man Christ Jesus, who gave himself as a ransom for all people…Therefore I want the men everywhere to pray, lifting up holy hands without anger or disputing.” (1 Tim. 2:3–6).

Praying for the salvation of our leaders is good in the sight of God. The salvation of souls is in keeping with God’s gracious nature and His sovereign purposes; it is the reason Christ died on the cross. When we pray for our island, we must not limit our prayers to the latest policy decisions and other temporal issues. We must also pray for the souls of those in government and civil service, that by God’s grace they might be saved through faith in Christ!