I hope you can join us over the next two Wednesday nights for two terrific movies that are sure to encourage and inspire – see you at the “Heart and Soul” cinema! 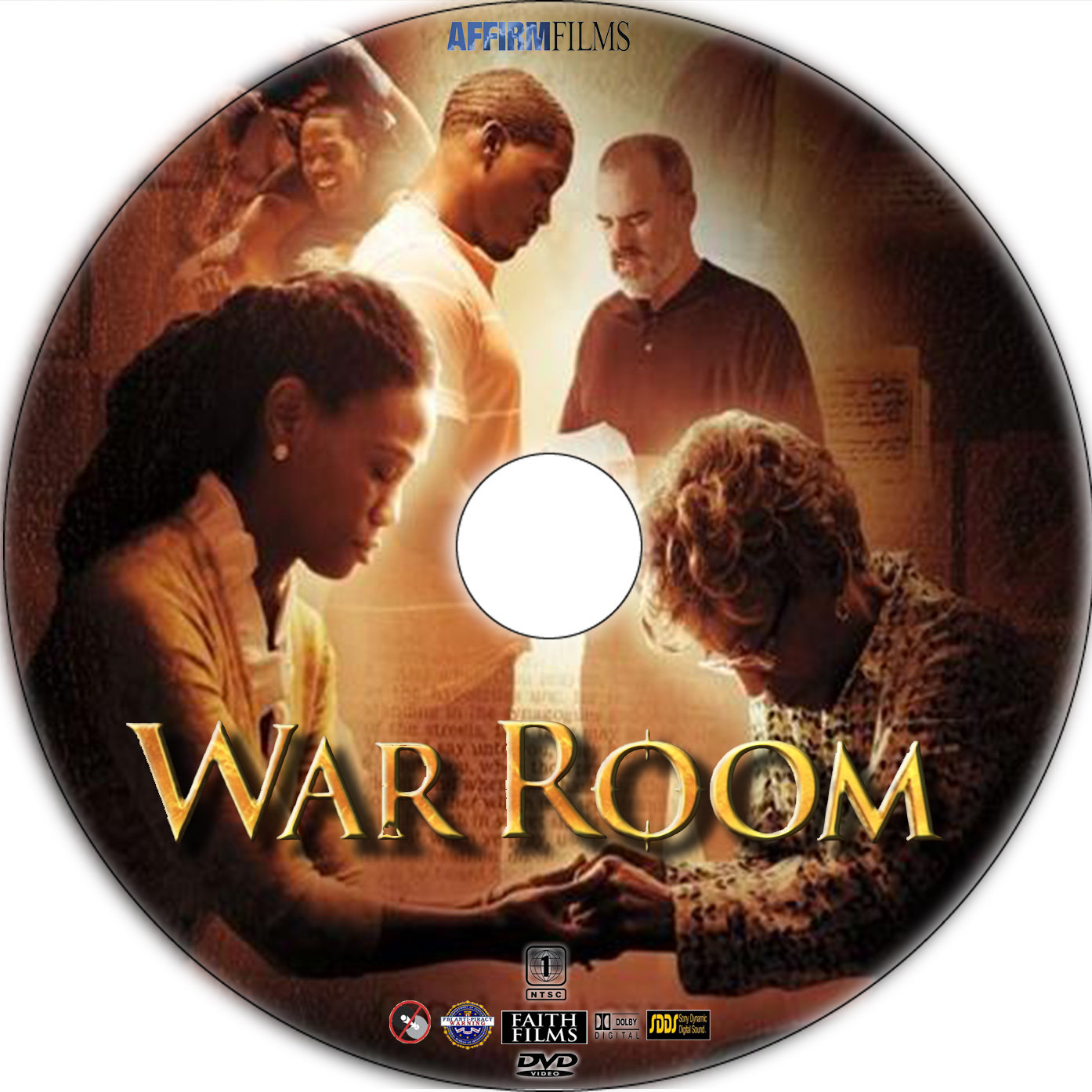 Filled with heart, humour, and wit, WAR ROOM follows a couple who seemingly have it all – great jobs, a beautiful daughter, and a dream home. But appearances can be deceiving. In reality, their marriage has become a war zone and their daughter is collateral damage. I can’t think of a film that has focused on the power of prayer so clearly and so boldly.

Why not invite a friend?
6pm Wednesday 1st February | Amazing Grace
On the BIG SCREEN and FREE at the Parish Centre 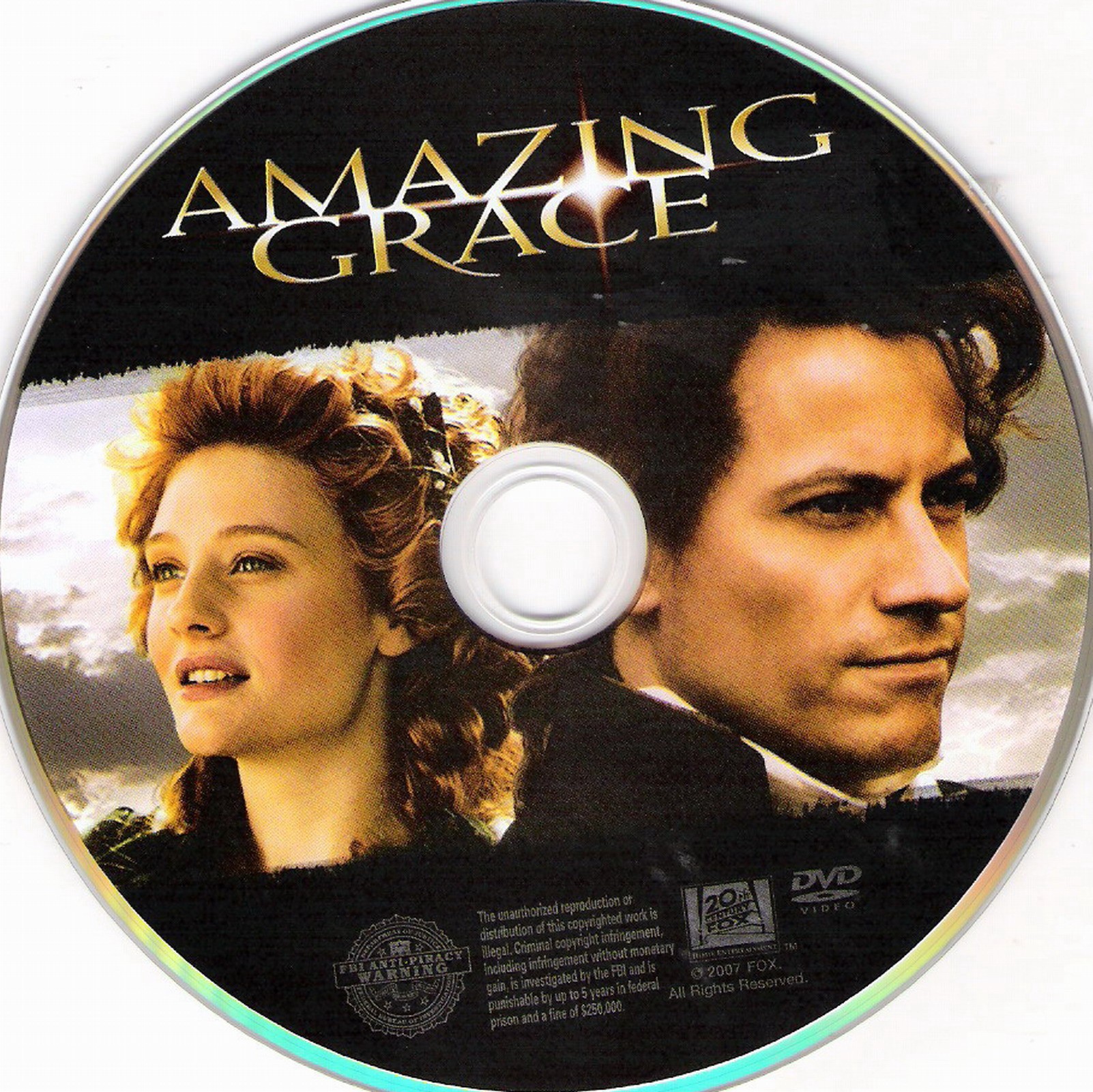 AMAZING GRACE is a film about the campaign against the slave trade in the British Empire. The title is a reference to the hymn “Amazing Grace” because the film follows the experiences of John Newton (as a crewman on a slave ship and then his subsequent conversion to Christ), which inspired his writing of the famous hymn. Newton was a major influence on William Wilberforce and the abolition movement.

Why not invite a friend?