Reformed Bali Nine ringleaders Andrew Chan and Myuran Sukumaran and their six fellow prisoners were shot by a 12-member firing squad in the early hours of Wednesday morning. According to the pastors who were with them in their final hours, the men refused to wear blind-folds and spent their last minutes of life praising God by singing Amazing Grace. 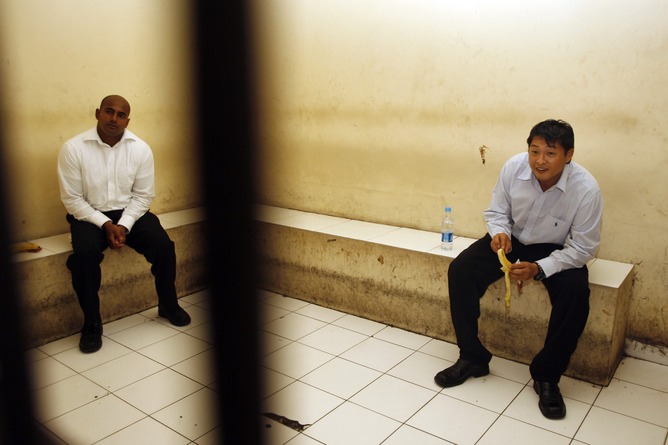 Andrew Chan famously became a Christian in jail, and right up until his death he led the worship service in Kerobokan prison. He attributed this change entirely to his religious conversion. But what are we to make of this hope that Chan carried with him right up until his death? Not everyone buys it. “Jailhouse religion” is the derisive term for crooks finding God in the hope of a pardon or better treatment and it’s fair to say that if there is no God then the whole episode looks like a meaningless waste.

If Chan was onto something all those years ago when, in solitary confinement, he first sensed God alongside him as he read the gospel accounts of Jesus’ life, then he joins many others who have gone to their deaths in similar circumstances, not glad of the fate that awaited them, but hopeful, even confident that through their death they were in fact being ushered into life. Chan’s God is the God of second chances. Think about how Jesus approached those who had sinned in the Gospels. He highlights such teachings as “judge not lest you be judged”; “I did not come for the healthy but for the sick, not for the righteous but for the sinners” and “you’ve heard it said ‘an eye for an eye’ but I tell you there is another way”. Christ stood relentlessly for mercy, favouring forgiveness over punishment. 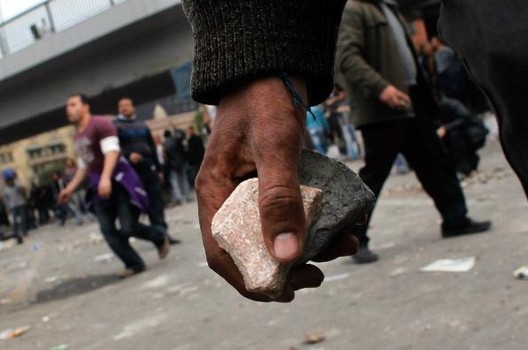 There is actually an incident in the Gospels where Jesus is asked about the death penalty. A women has been humiliated and dragged before the town, ready to be killed. Her execution was legal; her crime was a capital one. But just because it was legal, didn’t make it right – and Jesus interrupts the scene with grace. In the passage in question, found in John 8, Jesus challenges the mob ready to stone an adulterous woman; famously declaring, “Let the one who is without sin cast the first stone” (v 7). The only one who is left with any right to throw a stone is Jesus – and he has absolutely no inclination to do so. It is this duel conviction that no one is above reproach and that no one is beyond redemption that lies at the heart of our faith. The beauty of it, is that closer we are to God the less we want to throw stones at other people. Of all people, we who follow the executed and risen Christ should be people who are consistently for mercy, for grace and for life.

We dare not forget the story – of a God who so loved the world that Jesus was sent, not to condemn the world but to save it. We must never forget that much of the Bible was written by murderers who were given a second chance – Moses, David, and Paul.

…We must never forget that our churches would be empty if we killed everyone who was deserving of death. And so this week, I both grieve and sing. Because, despite these terrible events I can join them in this prayer – amazing grace, how sweet the sound that saved a wretch like me!

David Fell is the Chaplain of the Church of England on Norfolk Island, an Anglican Church that loves Jesus, loves each other and loves Norfolk Island.